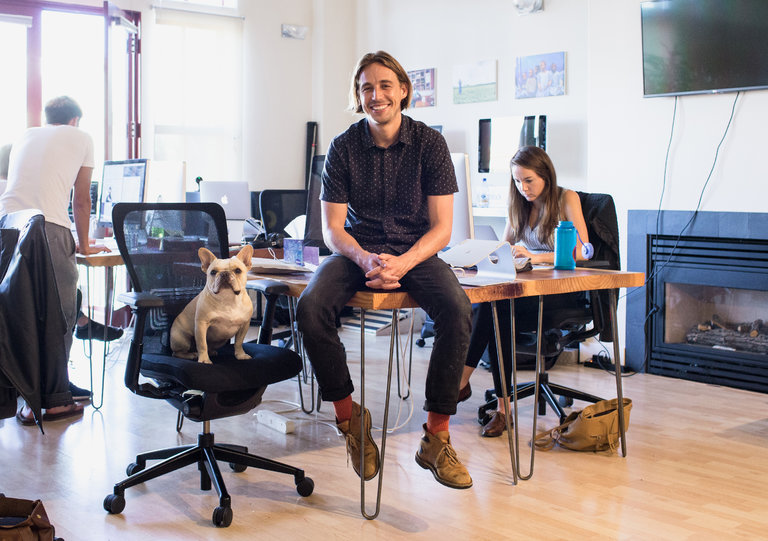 Connections to a Cause: The Millennial Way of Charity

WASHINGTON — It was an otherwise routine bus ride through the Costa Rican countryside several years ago that changed the way Chase Adam thought about what makes people give.

Mr. Adam, a 24-year-old Peace Corps volunteer at the time, noticed that a woman canvassing riders for donations to help her ailing son was having unusual success where others came up empty. The reason, he quickly realized, was in the woman’s hand: a copy of her son’s medical record that vivified his struggles.

The insight led Mr. Adam to start Watsi, a digitally focused health nonprofit that is helping to redefine charitable giving for millennials, in part by replicating online that kind of direct connection between patient and donor.

“It seemed crazy to me that there were all of these large nonprofits out there, but it felt like there were so many barriers between what I could give and what I could do and who it would affect,” said Mr. Adam, now 30.

As the bulk of the millennial generation — those born from roughly 1980 to 2000 — crosses the threshold into adulthood, its members are showing little interest in the types of philanthropic organizations that were preferred by their parents and grandparents. Instead, they have unleashed many of the same skills and values that helped to revolutionize everything from communications to political organizing to reimagine charitable giving.

And though the values and expectations of that generation, now the largest share of the population, are likely to remain in flux for some time, those who have researched millennials said some trends were becoming clear.

Millennials expect transparency, sophisticated storytelling and technical savvy from their charitable organizations. And many donors will not only give money, but will also volunteer and lend the force of their own social networks to a cause they believe in.

Issues like education, health care and the environment are in with the charitable young, research suggests. Institutional giving to many churches and schools, as well as in the workplace, may be less popular.

Perhaps most important, millennials tend to view their gifts, financial or otherwise, as a lifestyle choice on par with work and consumer spending. Given the vast options at their fingertips, they want to be able to see and measure how those gifts are making a unique impact.

Derrick Feldmann, the lead researcher behind the Millennial Impact Project, which studies the giving patterns of millennials, said those preferences were beginning to reshape charitable organizations from the bottom up.

“If you look at most of the newer-style institutions, they have positioned individuals as a part of the solution, not that the institution was the solution,” he said. “That’s a very different mind-set.”

The project’s 2015 survey, for example, found that millennials are most likely to give when they feel inspired by an organization and when they can see examples of the impact their gifts will have.

That dynamic is apparent at Watsi, which has raised $7 million since it was founded in 2012 and estimates that 65 percent of its donors are millennials. Unlike many older nonprofits, which Mr. Adam said operate like a “one-way street,” Watsi creates an interactive experience for donors and provides a range of ways for them to contribute.

Its website features profiles of each recipient, including photos, medical histories, timelines and the approximate cost of the medical care being funded. Donors are sent email updates on the recipient’s condition and are given a guarantee that their gift will fund health care, rather than, say, administrative costs — a pledge that is shared by many new nonprofits.

Digital ingenuity has also proved to be an asset for start-ups trying to break through the noise of social media to build an engaged base of donors who are also willing to serve as marketers.

Why does Harvard University actively encourage a constructive Gap Year ?